Barry is character built from scratch. It's rig is completely done in 3dsmax CAT animation system, including the facial rig. Facial rig done with CAT was quite a challenge as there isn't a lot of documentation on this matter and CAT itself can be buggy (at best).

Animation with Barry started as an entry for May's competition on 11 Second Club. We wanted to use our own character so we choose Barry even though he was never considered to be an older 'mafia style' mean guy. Videos contains advanced facial anmiations with lipsync. Renders and lightning aren't the greatest but they were not the point. 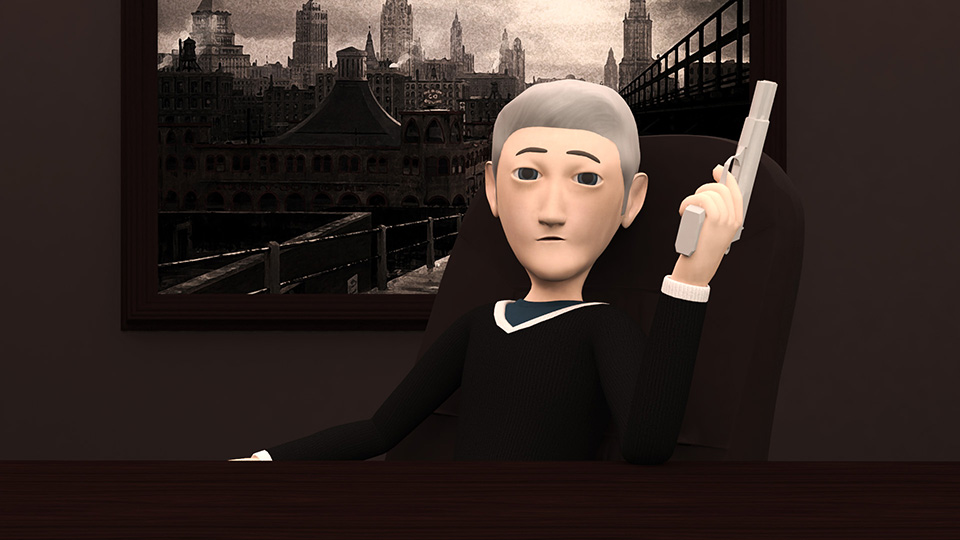 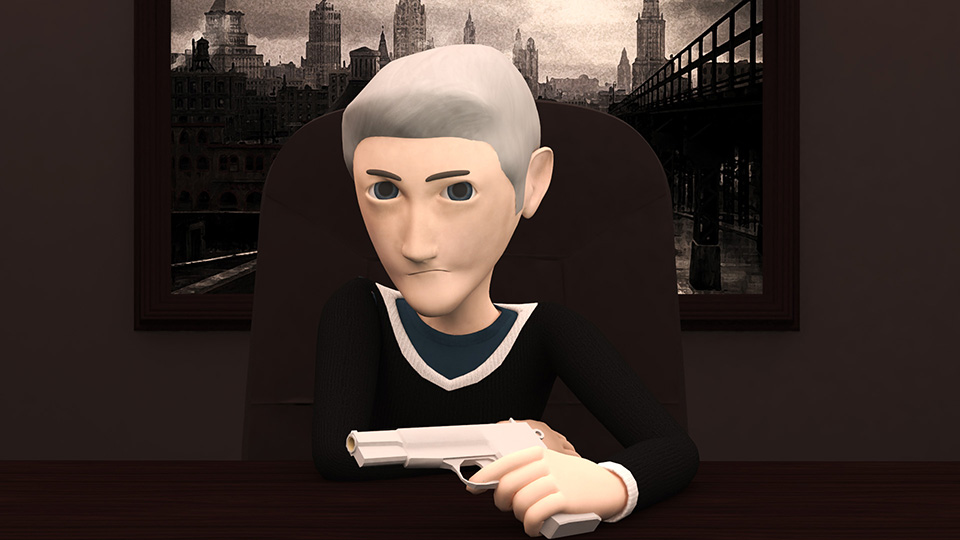 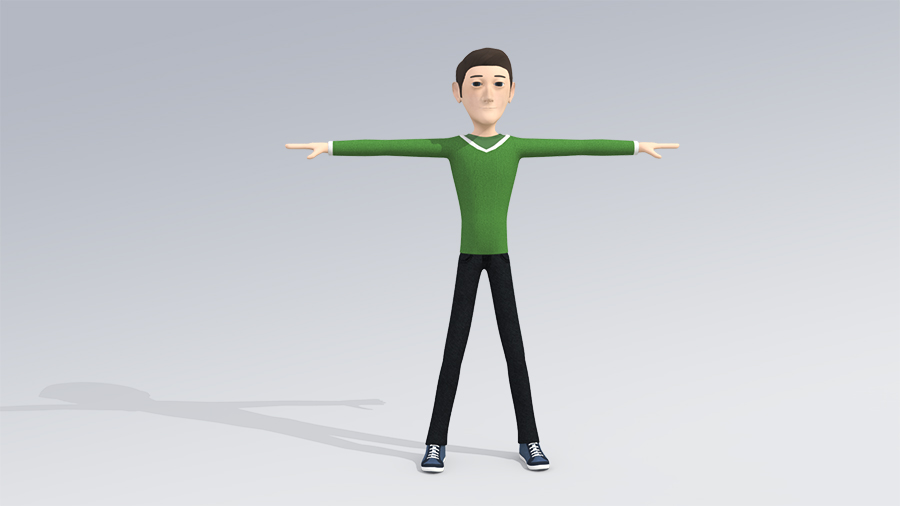 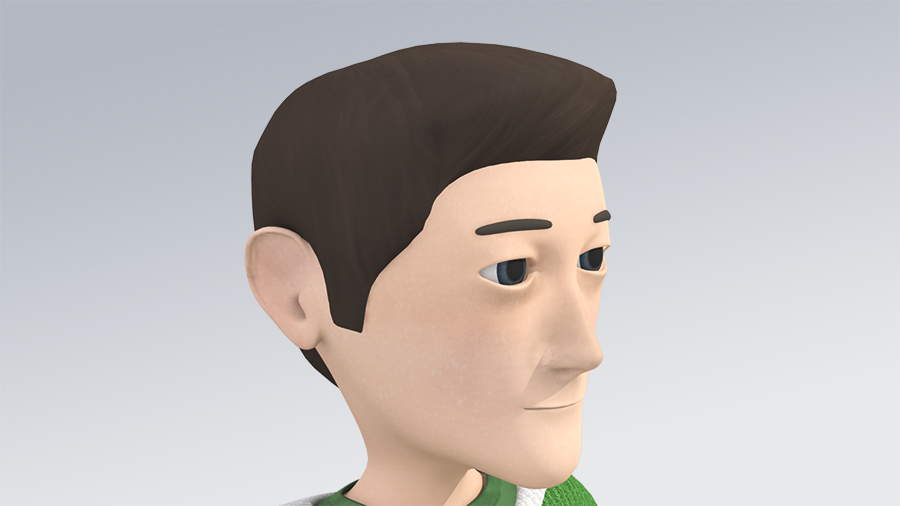 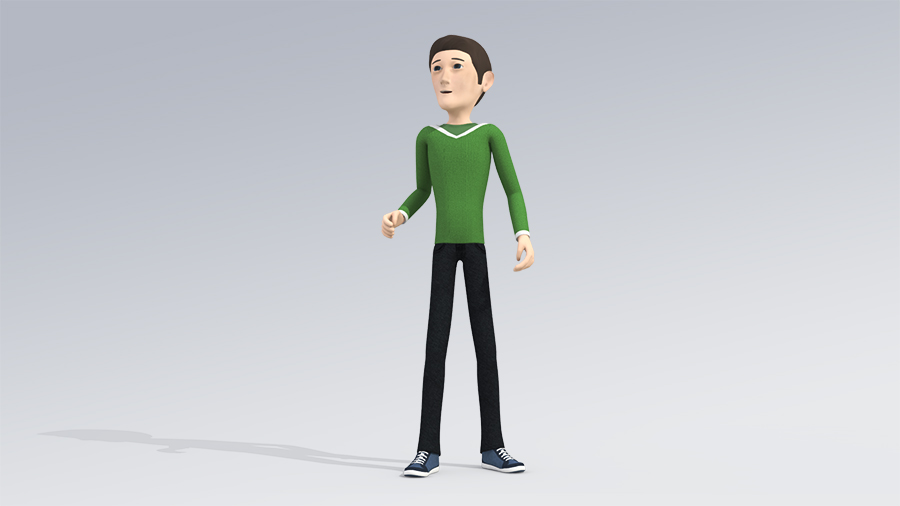 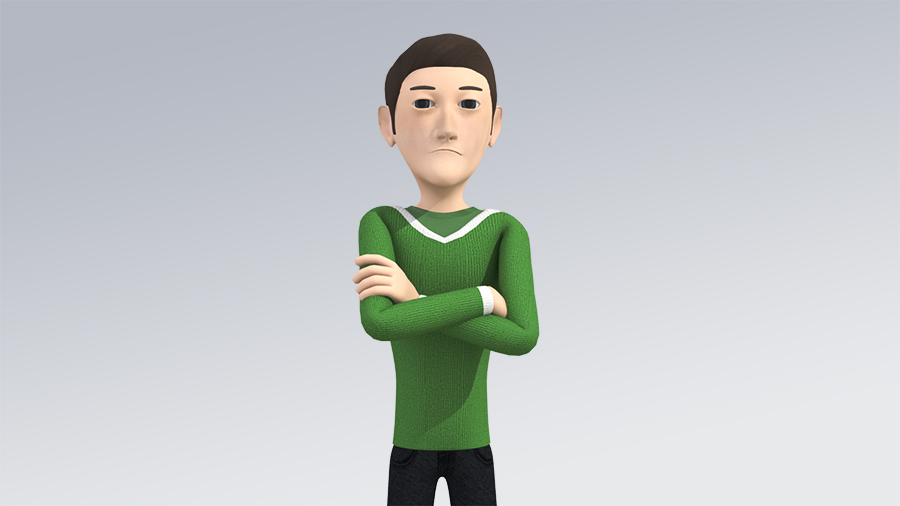 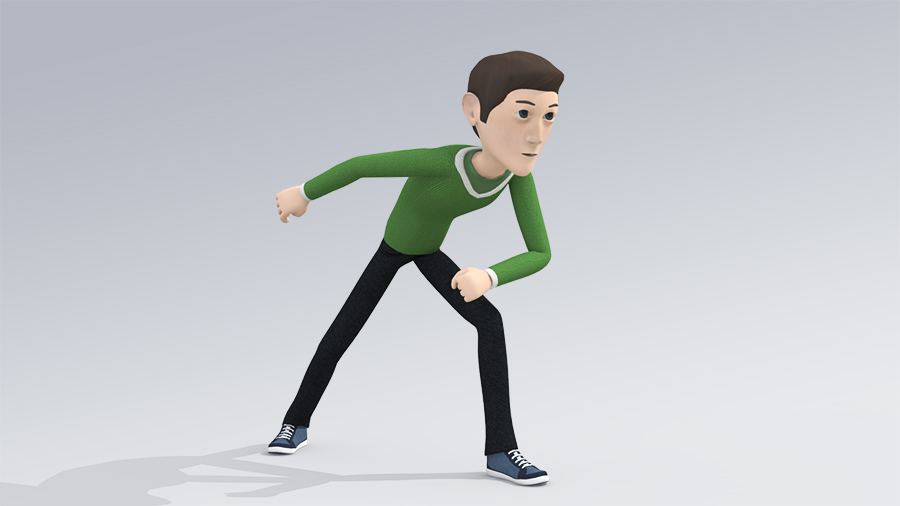 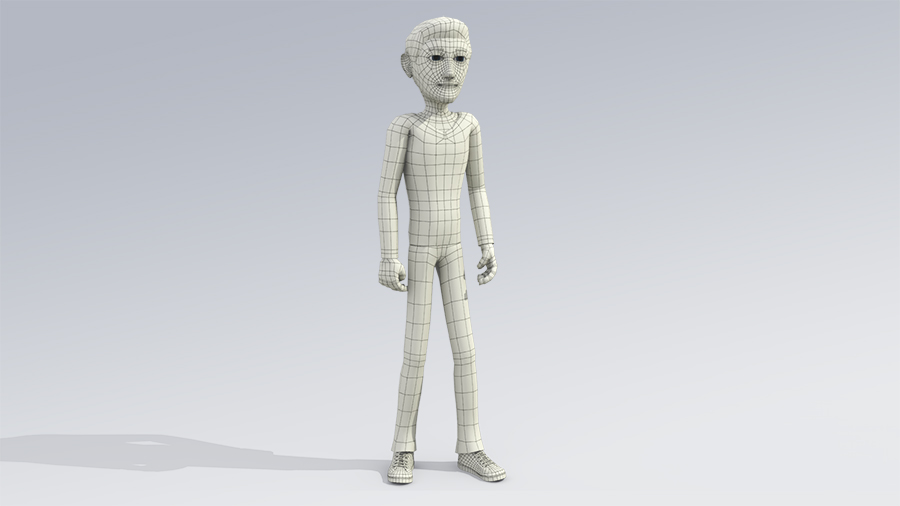 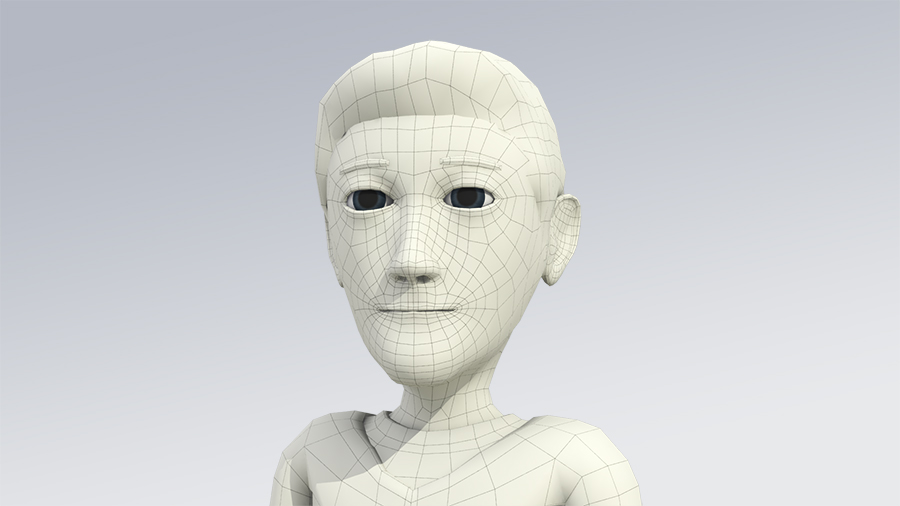 Some of our references